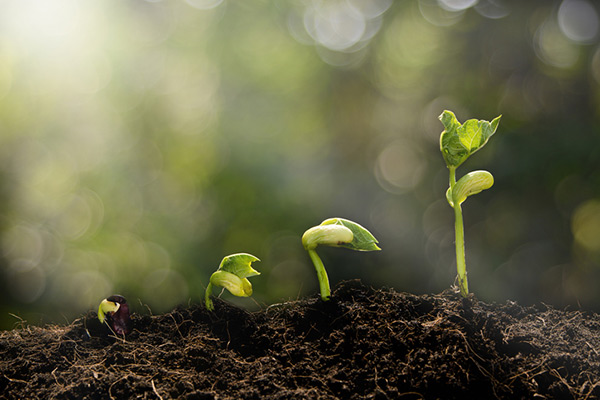 I keep watching the months go buy. Not really sure what everone goes buy. I was dianosed in June 2012 but I don’t think treatment was finished till Oct 2012.  Eitherway I know that 2017 is my 5 year mark. In my head I’m like summer 2017 is when I’ll just say I’m 5 years in remission. Supposedly this is when you are seen as all clear.

Symptom wise I want to say its easy to put in the back of my mind now and not think about cancer. For a long time I thought every ache, pain, runny nose was cancer making a come back.  It’s like cancer PTS or something.  Now I notice myself not going to cancer as the first guess and realizing its just a typical sinus infection.

The ringing in that left ear where I had the surgery is still there. I like leaving the tv on for no reason other then to just provide some background noise. I like to comment on that ear ringing a lot, and I’m pretty sure its a permanent fixture. Its also the one thing I don’t remember the doctor telling me about as a possible side effect.

My poor poor teeth. I still say radiation took its tole on my teeth.  There is a lot of random tooth aches and pain.  It seems like cavitites happen a lot more as well.  Its been awhile since I’ve been into the dentist mostly because it’s expensive.  Even cleanings are expensive. They told me everyone should have one cleaning a year, after radiation I should have 1 cleaning every 3 months.  That’s basically a car payment on my teeth each month. The dentist is constantly on my mind and needing to get back in there.

Oh and the sites membership area seems to function pretty well. One interesting thing behind the scenes is my Google traffic has dropped 92%. Maybe less people are looking for this MASC cancer, or my site is getting pushed down a little bit.  I’m still hoping slowly but surely the membership area gets some new members with people living with Mammary Analog Secretory Carcinoma. I remember when I was diagnosed there was just nothing online about it.  Now the whole first page of a Google search has random research articles.

© 2018 Living as number 17. All Rights Reserved
Powered by WordPress